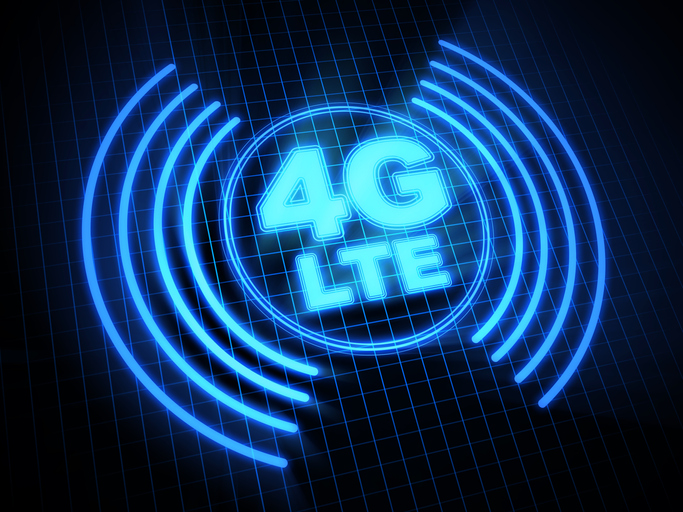 Cellular technology has definitely evolved throughout the years. For example, smartphones today are often equipped with 4G LTE. But what does it mean to have 4G LTE, and are there any limitations to it?

LTE is the fourth generation of cellular communications. It is an all-IP (internet protocol) based communications system. This means that the technology is built on the same structure as the Internet.

How Does LTE Work?

The process is simple: a cell phone uses an IP address to communicate with a tower. The tower is the hardware address. The tower creates a signal that is sent to the closest cell tower. It is the signal that provides connectivity to the Internet. In other words, the tower becomes the Internet gateway for the cell phone.

What Are the Benefits of LTE?

LTE has the ability to deliver high-speed data and high-speed video simultaneously. This is because LTE has the capacity to carry a large amount of data at the same time.

LTE is also an efficient technology. That is because it has the ability to detect and avoid interference.

LTE also has a great range. It can work at greater distances and extensions than previous networks. It can also work in buildings and underground.

What Are the Limitations of LTE?

There are limitations with LTE. Its ability to deliver high-speed data is sometimes limited by the service provided.

Even when LTE is available, the network has to be able to handle the amount of data you want to send. For instance, if you are trying to stream a video and there is not enough bandwidth for it, the video will not play.

This is especially true when using LTE for video. There is a possibility that your network can be congested by other devices using the same network. For example, in a 4G LTE network that is limited to 10 GB of data for the month, several users can consume the 10 GB by streaming video.

If you are using LTE for business and streaming video at the same time, you can saturate the network. That is because LTE is all IP-based, and all the IP addresses are in the same network. Saturating the network happens when there are more requests coming in than what the network can handle.

Get high-speed wireless internet on your phone with Fetch Wireless. Based on 4G LTE technology, Fetch Wireless delivers the versatility that other technologies can’t! Whether you want to stream your favorite movies and TV shows, browse the web and social media, or even play competitive online games, you’ll be able to do it anywhere in the US with a 25 Mbps average download speed! Contact us today to get started!

Tags: 4g4g lte wireless networkcellular internetfetch wirelessinternet options for rural areas in the usaLTE is the fourth generation of cellular communications. It is an all-IP (internet protocol) based communications system. This means that the technology is built on the same structure as the Internet.satelite internetunlimited internetwirelesswireless broadband internetwireless internet